Youtube is one of the most popular video platform. Most of the people are listening to mp3 songs. Video editing is being now easily without any problem. You don’t need to have any computer or online service to convert video to mp3. You can easily convert video to mp3 format with just a few easy steps. There are many apps are available for Android or iPhone, here we have listed top video to mp3 converter apps.

Note: These video to Mp3 Converter apps has same Features.

Mp3 Video converter is powered by SpringWalk. You can convert video files to Mp3 files. Mp3 Video Converter support various type of videos 3GP, FLV, MP4, so on and support multiple types of audio MP3, AAC. You can download this app from the Google Play Store. 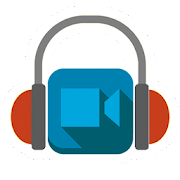 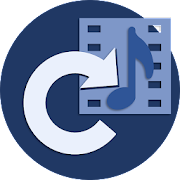 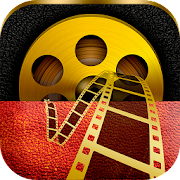 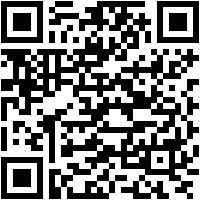 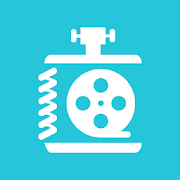 Mp3 is powered by the Naing group. This Mp3 converter app has 157,050 users. This app is not youtube video mp3 converter. You can convert only your device videos. Mp3 Tagger is also supporting almost all video and audio formats. This app also provides audio editing roles like merging multiple songs, trim etc. Mp3 Tagger supports all ARM(CPU) devices. Mp3 Tagger works in the background, while you will be doing other things. 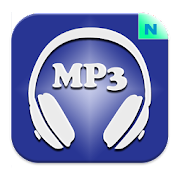 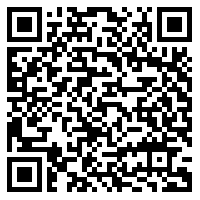 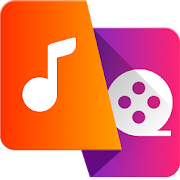